Day 9 of #30DaysWild saw me at Grangemoor Park, a place that used to be Cardiff’s rubbish dump: when it closed in 1994, it contained an estimated four million cubic metres of garbage, both commercial and household. Now, it’s not only a public park but also a SINC (Site of Importance for Nature Conservation), and is home to a wonderfully diverse range of flora and fauna. My photos show just some of what I discovered there today … 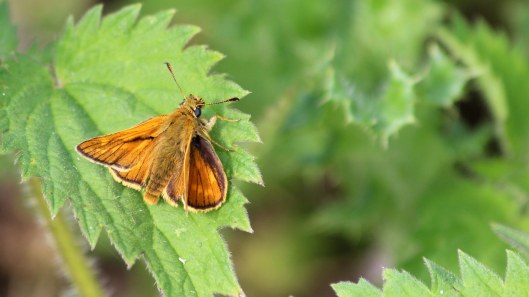 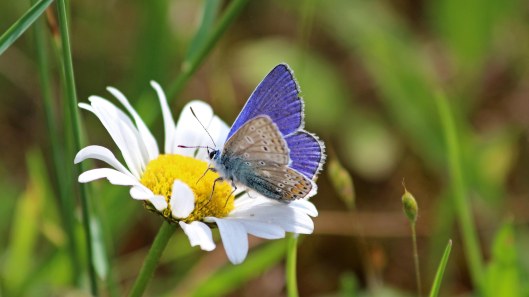 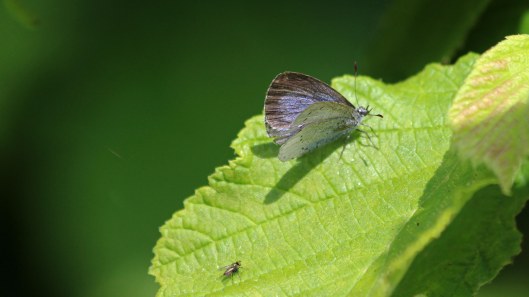 Brimstone butterfly (one of my favourites)

Emperor dragonfly. There were many other dragonflies and damselflies at the pond but they were a bit distant for photos.

One of four newly fledged Long-tailed tits, foraging with their parents 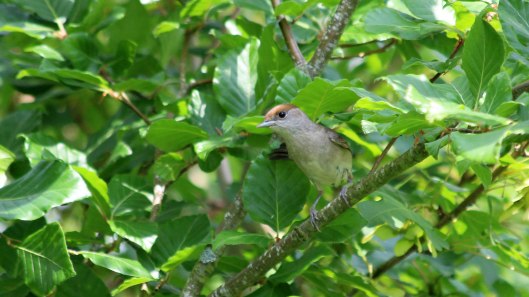 12 thoughts on “From garbage to glorious”