I’ve never purposefully gone butterflying anywhere in Europe but I have taken photos if I’ve seen interesting butterflies – or any other critters – on my very occasional visits. And this is one such, taken in the botanical gardens in Madrid in June 2014. I believe this is a Cardinal fritillary (Argynnis pandora), and, given the prominent scent brands on its upper wings, I can confidently say it is a male. 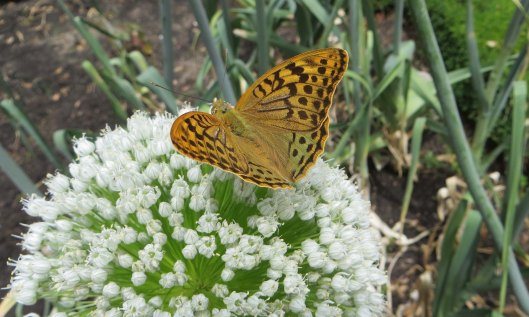 According to the UK Butterflies website, the Cardinal, which they call the Mediterranean fritillary, has twice been seen in Britain: near Tintagel in Cornwall in August 1911 and in Lulworth, Dorset in August 1969, though the website also notes ‘This species is considered a very rare immigrant that is, undoubtedly, mistaken for a Silver-washed Fritillary and is therefore under-recorded.’ 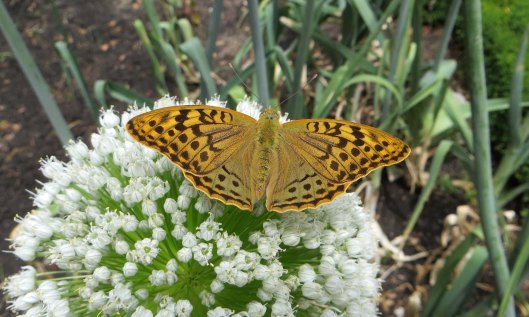